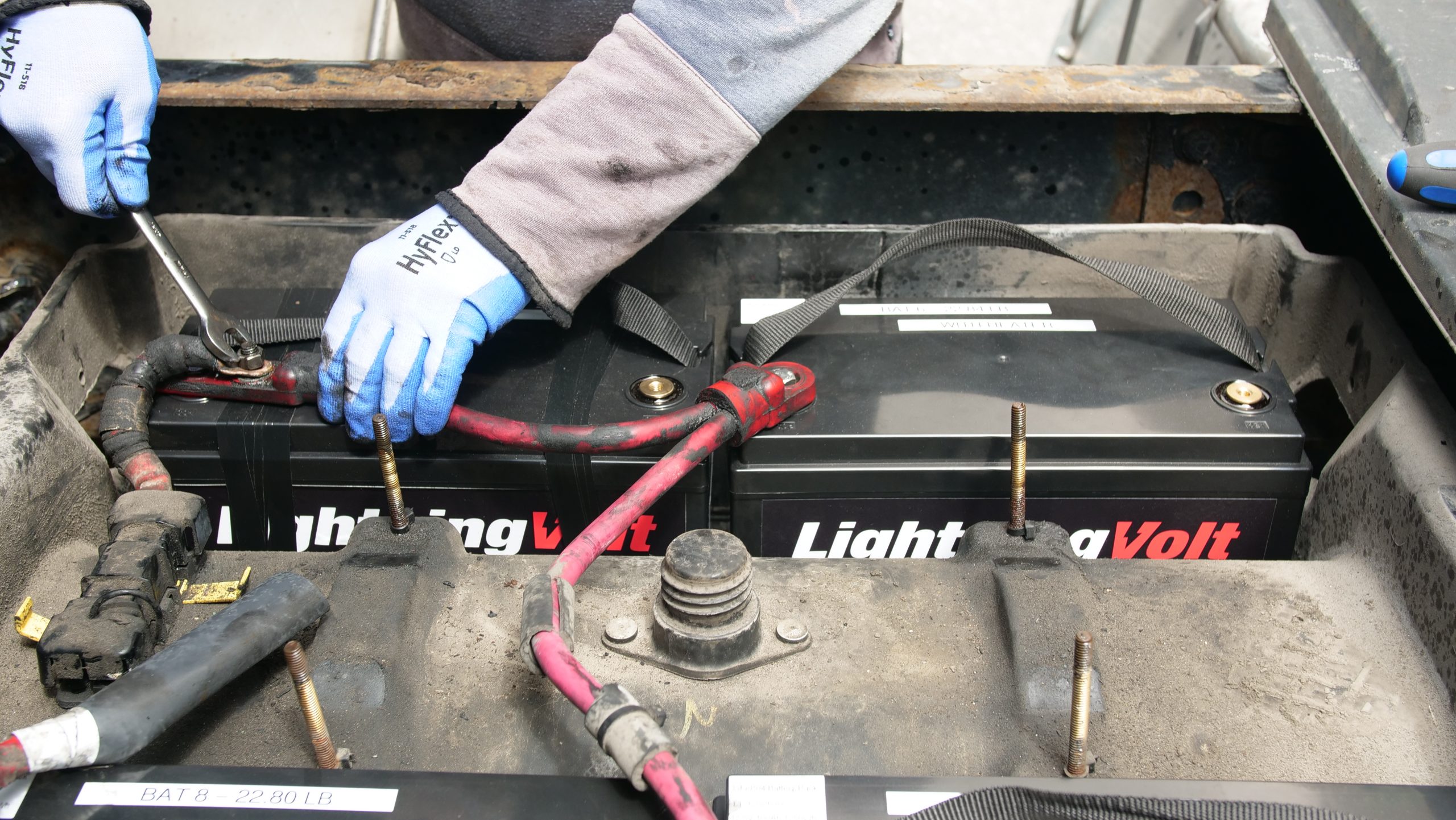 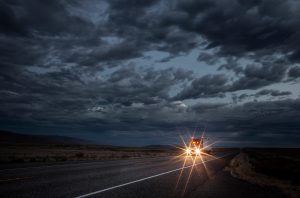 Most personal vehicles only come with one battery, the starter, which starts the engine. Heavy-duty trucks have much larger starter batteries than non-commercial vehicles because it takes much larger engines to pull them. However, modern commercial trucks, fitted with electric APUs (auxiliary power units), often also have a house battery bank or auxiliary power bank. The electric APU is a popular way to power hotel loads like your HVAC system and electronics. Auxiliary batteries and starter batteries perform totally different functions and come with very different requirements. So, how do these two batteries differ?

What is a Starter Battery?

The starter battery provides a large but short-lived burst of current to the starter motor, which starts the engine. It takes a lot of power to start a commercial truck, so it’s best to avoid other power drains on this battery. Most starter batteries are lead-acid, which is a good choice for this application. They can reliably store large amounts of power and release it quickly. The upfront cost of traditional lead-acid batteries is also significantly lower than deep-cycle batteries. Lead-acid batteries are most efficient when they’re used and re-charged regularly; they’re susceptible to self-discharge when they aren’t being used, especially in warmer climates.

To maintain storage capacity and avoid damage, lead-acid batteries shouldn’t fall below 80% charge. This isn’t usually an issue for starter batteries, as they charge when the engine is running. However, running electronics on a starter battery, in a stationary truck, risks discharging the battery below recommended levels. If it discharges too much, the truck won’t be able to start and the battery may sustain damage. To avoid this problem, and still have access to essential features like temperature control, long-haul truckers sometimes idle their engines while parked. The downside is that these extended idle times drive up fuel costs and produce unnecessary emissions.

With increased regulations and improved auxiliary power options, excessive idling has become much less common throughout North America. However, with the drawbacks of existing power systems, and 250-300 nights a year on the road, the average long-haul trucker still loses $10,000-$12,000 USD a year in wasted fuel due to idling!

What is A House Battery Bank?

An auxiliary power bank is also called a house battery bank and a hotel battery bank. It powers hotel load accessories like temperature control, kitchen essentials, TV and electronics charging through an electric APU. Lead-acid batteries are often used to power electric APUs (auxiliary power units) but are not well-suited to this application. Deep-cycle batteries like our lithium LightningVolt™ are a high-efficiency upgrade for house battery banks and electric APUs running high-draw appliances. They have a higher upfront cost but are far more cost-efficient in the long term. Deep-cycle lithium batteries discharge a consistent amount of power for an extended period and can discharge to as little as 10-20% capacity before recharging. Electric APUs powered by lithium batteries cut fuel costs and even reduce wear and tear on the engine and aftertreatment system! 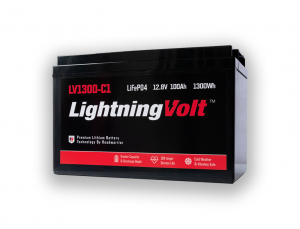 Learn more about the benefits of our new lithium batteries here!

Can You Combine Lead Acid and Lithium Batteries?

Why not find out more about our lithium battery upgrades in our Auxiliary Power blog, or by heading to our website? 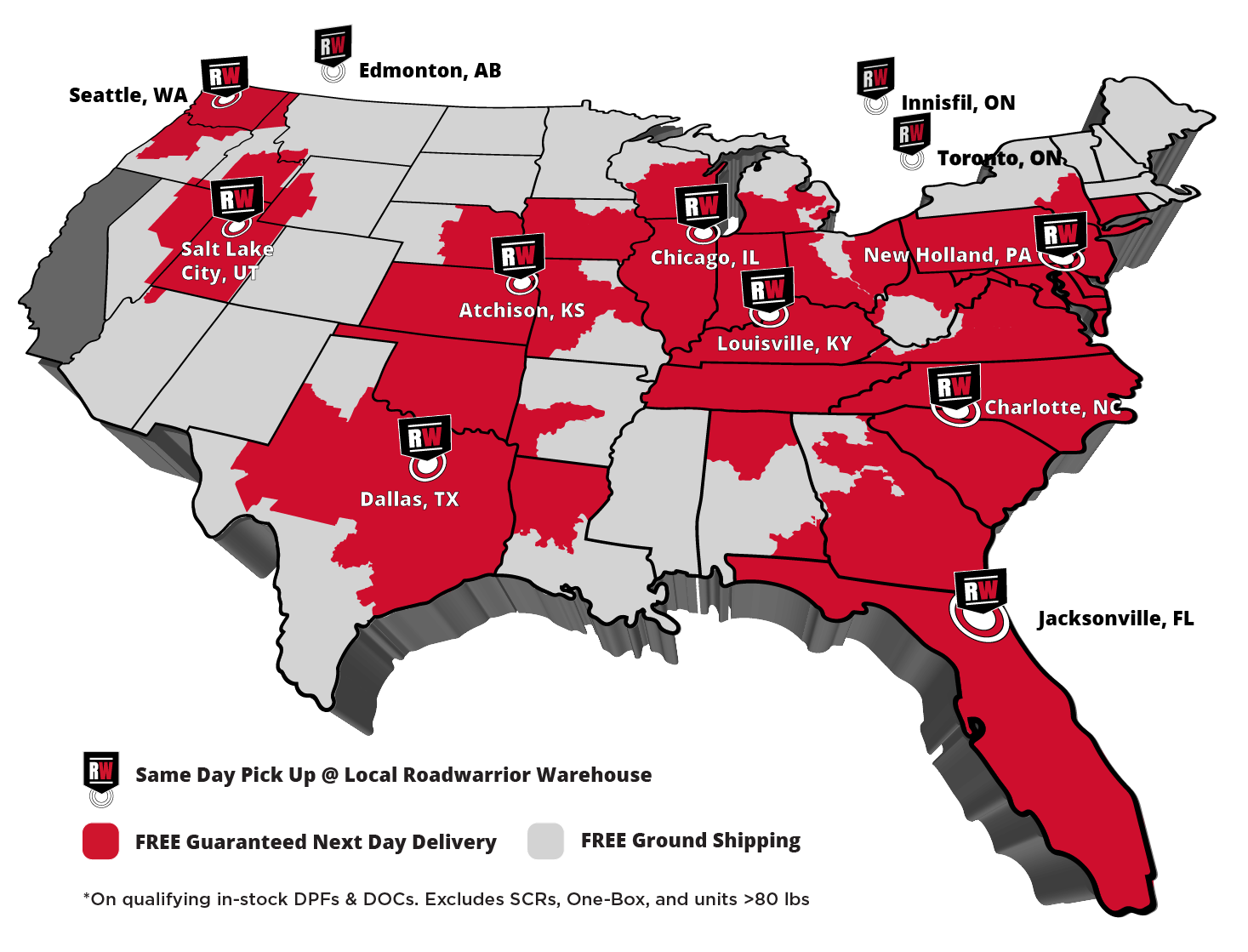 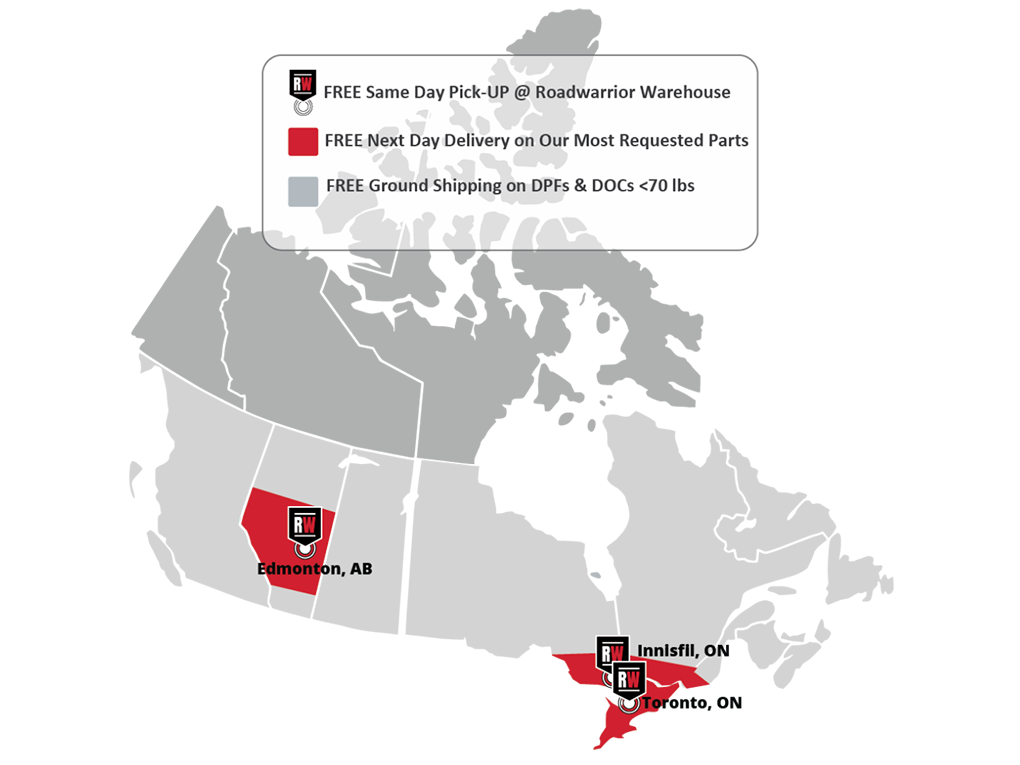